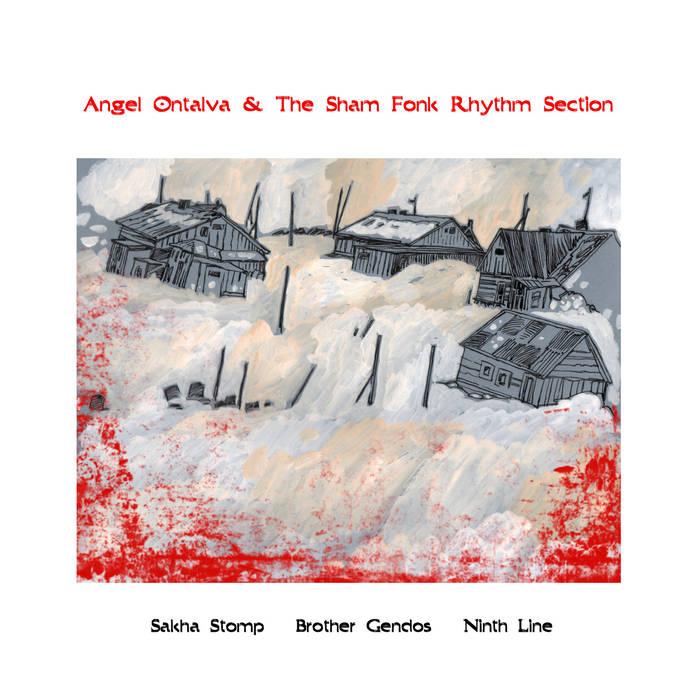 ÁNGEL ONTALVA is a cutting edge Spanish guitarist who has carved out a highly personal style of playing, blending different techniques like tapping, unusual tunings and electronic manipulations in real time and openly influenced by different musical cultures.

SCIPIO has developed his own funk-playing, honed in Philly, into a new approach which is always popping and driving, but it can also speed up or slow down within a bar - something he heard when listening to shamans in Tuva and of Native American Indians.

Instead of playing drum kit, KEN HYDER is playing the dungur shaman drum. The essence of shamanic drumming is playing one note at a time. Every beat is the one. And when playing together, shamans play in their own time. It could be together with other shamans, but it’s just as likely to be in a different tempo. That’s what makes shamanic music so unique.

Bandcamp Daily  your guide to the world of Bandcamp

Featured sounds from Fly Lo and Ahmed Idris, plus Mother Nature hops on to drop off new project